Callum raised more than £500 for our charity when he organised a Music Gig at the Robin 2 Bilston recently. Along with bandmates Alfie Johnston and Jack Rickards, their heavy metal group Requiem was joined by several other local bands for a night of Rock!

Callum received support from THE SWING our children/young people’s bereavement service several years ago following the deaths of his twin sisters Hope and Bethany, born prematurely in 2007 and the death of Nan in 2011.

When he learned of our funding difficulties he told us ‘ you really helped me when I was younger …it was a difficult time in my life and your support pretty much turned me into a completely different Callum. Now I want to give something back’.

Well done Callum it was a great night! Thank you all so much.

Neil's story - Way of the Roses

Neil completed a 170 mile cycle ride from Morecambe to Bridlington and raised £732.10 for WBSS through his JustGiving page. What a fantastic achievement Neil! Thank you very much.

‘After losing my dad in the summer of 2016 I was kept busy with all of the organisation that follows - the funeral and the inevitable family matters. At the time, I went into ‘professional mode’ as it was simply easier to get through it that way and (I thought) I was strong enough to be the stable one that keeps it all together.

It was a complicated time as my relationship with my father couldn’t be described as close. In fact we were distant for a number of years. What I didn’t expect in the following months was the impact his death would have on me. I experienced a whole raft of emotions – anger, fear, sadness, contempt, happiness. Nevertheless I was back at work quickly and wanted to get on with ‘normal’ life. However, as I became to realise, I hadn’t dealt with my father’s death and, as time passed, this manifested itself as anxiety, panic attacks and terrible nightmares. Eventually I became despondent and numb to emotions despite the best efforts of those closest to me offering both love and affection. I kept going and put on a brave front but it was a mere façade which was becoming harder to hold onto.

Eventually, I realised that I was unable to navigate the grieving process on my own and so contacted a counsellor for support. As many people say, this really is the hardest but most important step.

It was my first experience of counselling and to be honest, I was rather sceptical. I mean - what could having a chat with a stranger really achieve? Fast forward a year or so and I realise that I couldn’t have been more wrong. I am a real advocate of the benefits of counselling. It enabled me to open up about my thoughts and feelings, to say goodbye to my dad and be at peace with myself. The service offered by Walsall Bereavement Services is invaluable and I now realise that without plucking up the courage to accept that I needed support, I would still be struggling now.’ 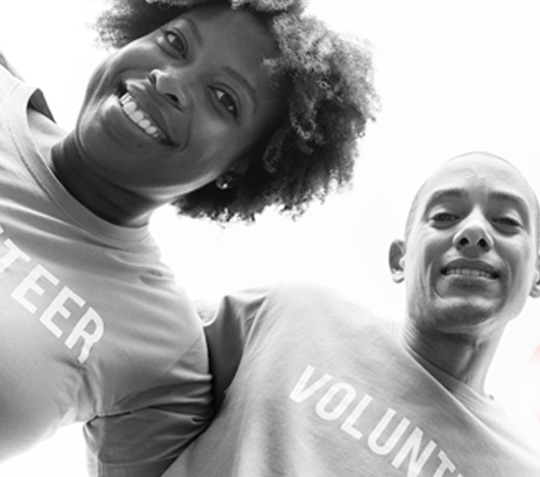 The charity is completely funded through voluntary donations and has to raise over £100,000 each year to provide its' services.